Plug & Play is a Polish band known for blending melodies deriving from the better part of the eighties with modern dance rhythms. The hallmarks of Plug & Play are broadly understood electrical and electronic sound, unclichéd instruments, male-female vocals and brief stylistic affairs, which make the style of the group clear-cut and unmistakable. They managed to win the recognition of both the blogosphere, enthusiasm of music journalists (especially with the hit EP Reisefieber issued in 2013) and the sympathy of independent music fans in Poland and abroad. Plug & Play is effectively breaking through to the audience, collecting awards and prizes – a/o Reisefieber EP was acclaimed the EP of the year by the blog We are from Poland. On stage the band provides a substantial portion of vital performance, and designful compositions executed with the full involvement. 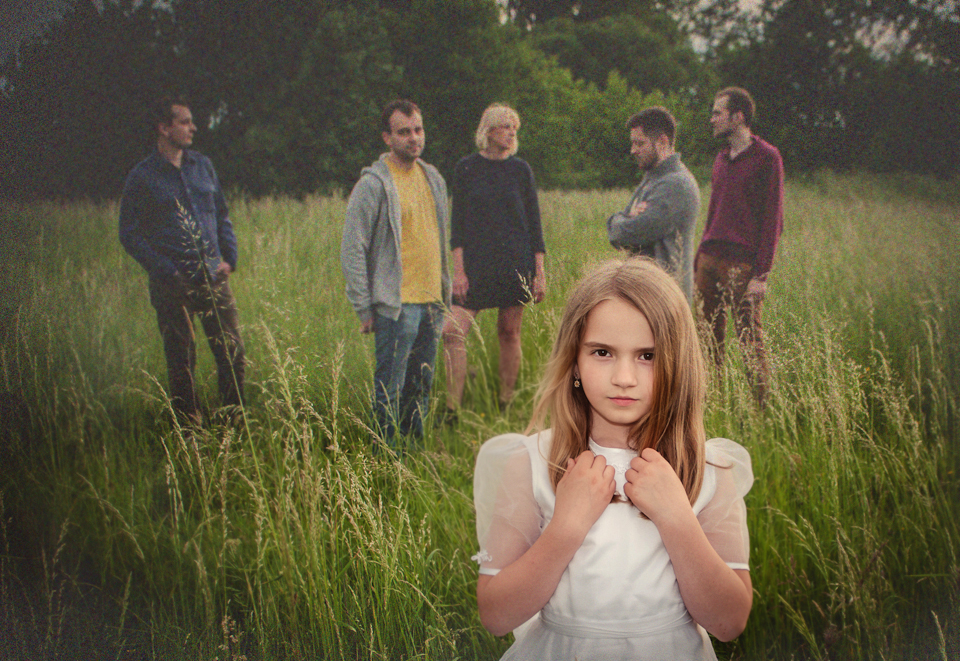